So, it’s 2017, and by my count, you’d have to have ignored a LOT of movies, comics, books, and culture to identify with white supremacists/nationalists, the KKK, or nazis in this day and age. (Or maybe rooted for the villains? I dunno.)

See the classic That Mitchell and Webb routine

Here’s an expansive but by no means exhaustive list of the media that show Nazis and their ilk as bad guys. Even the Joker gets it, Nick Spencer–what’s your excuse? 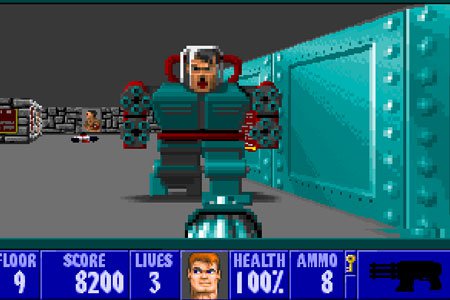 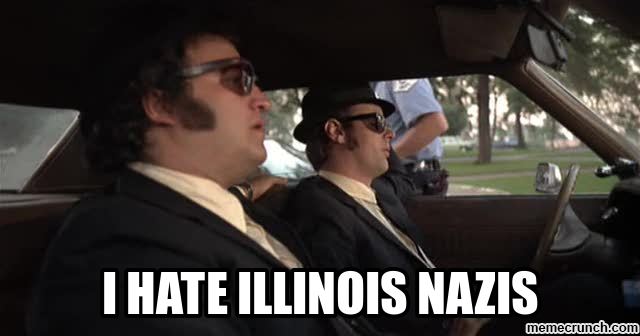 They’re on a mission from GOD.

I’m gonna take a wild guess that you’re not playing a SS officer in this game. 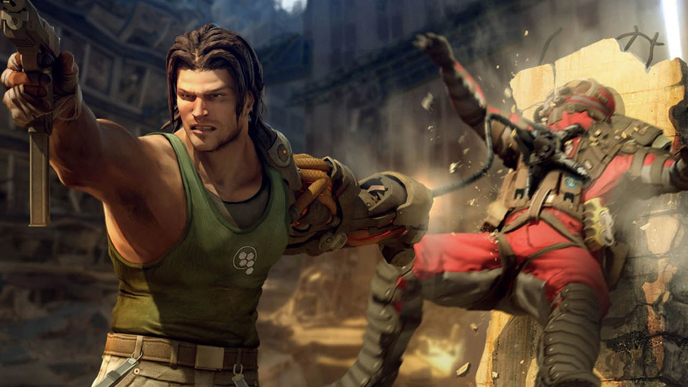 The original was probably better, honestly, but still. 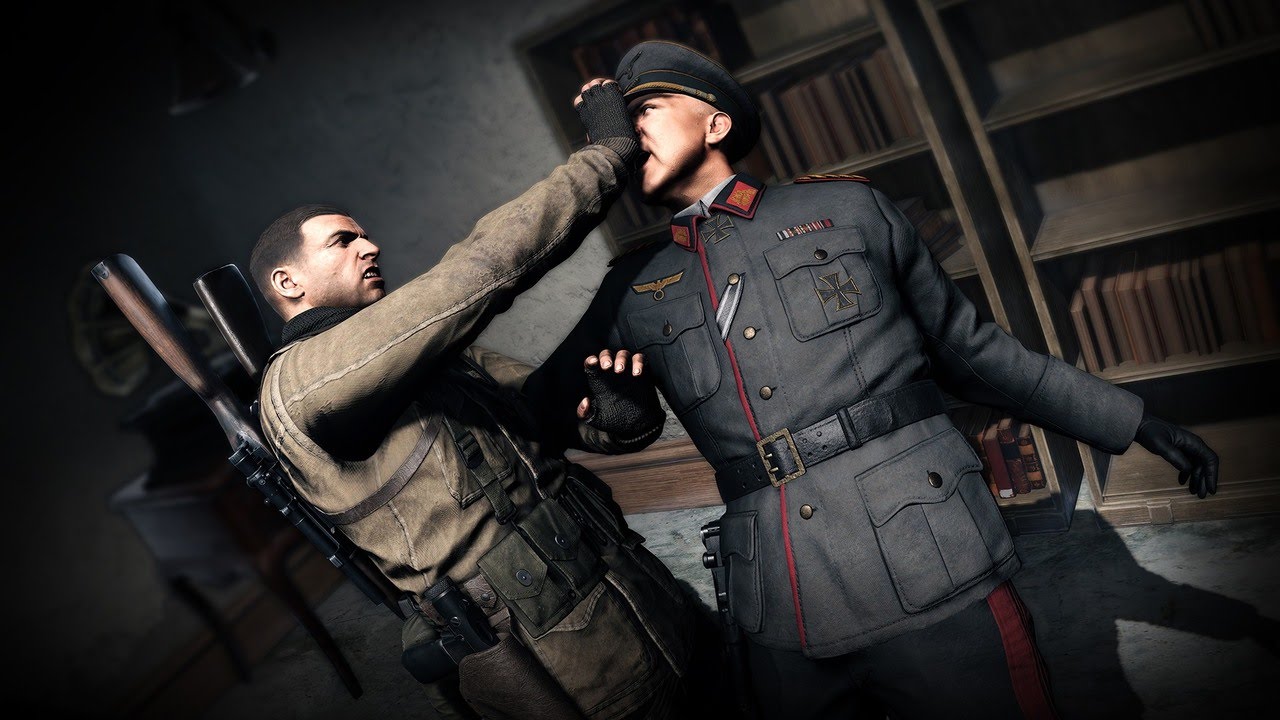 Hitler is even a target sometimes. 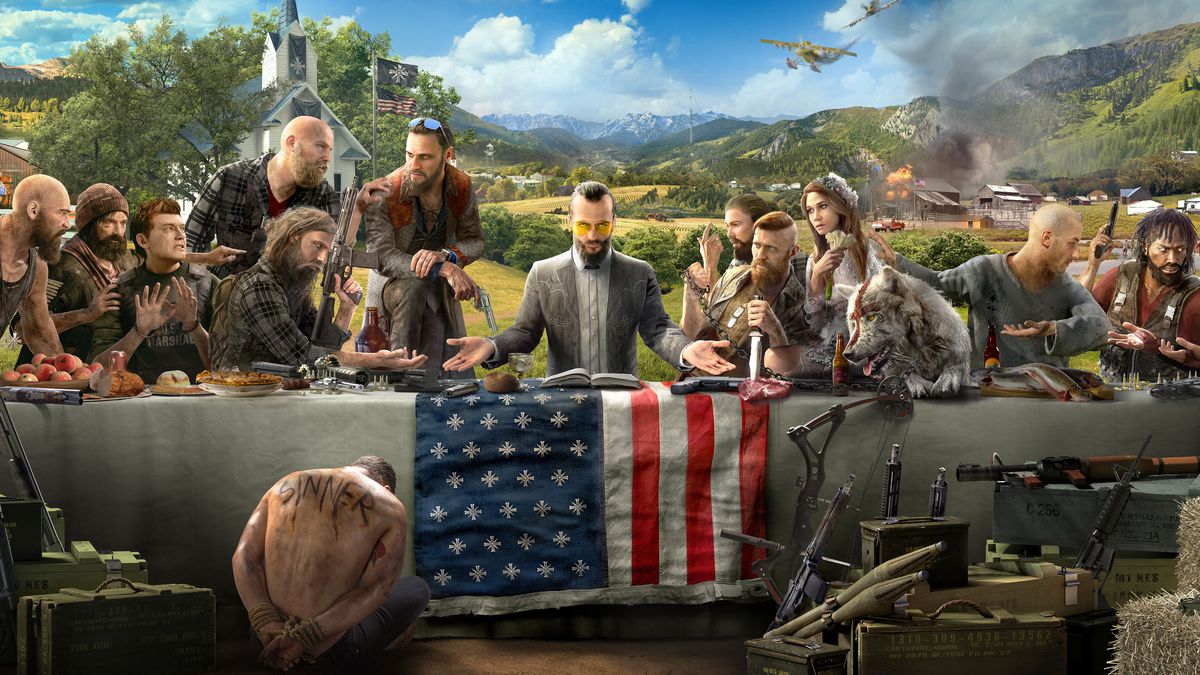 In case it’s at all unclear–white nationalists are the bad guys.

Give Bannon a sad. Vote vs. GOP.

What are some of YOUR favorite Nazi/White Supremacist/Nationalist crushing narratives?