Standard caveat: Alignment discussion is an ongoing, unending battlefield morass of discussion and debate and argument. (And, I would argue, it’s been purposefully set up that way.) You can and should develop your own perspectives on this subject, and if you disagree with what I say here, that’s cool. By all means, let’s talk about it.

Chaotic Good people run the gamut from political revolutionaries struggling against an oppressive regime to good guys who don’t much care about the rules to rugged individualists soaked in beneficence. They consider the good of people more important than the actual law, which they view with distrust or contempt. They’re often impulsive and disorganized, trusting instinct over planning, and often never run the same con or strategy twice. 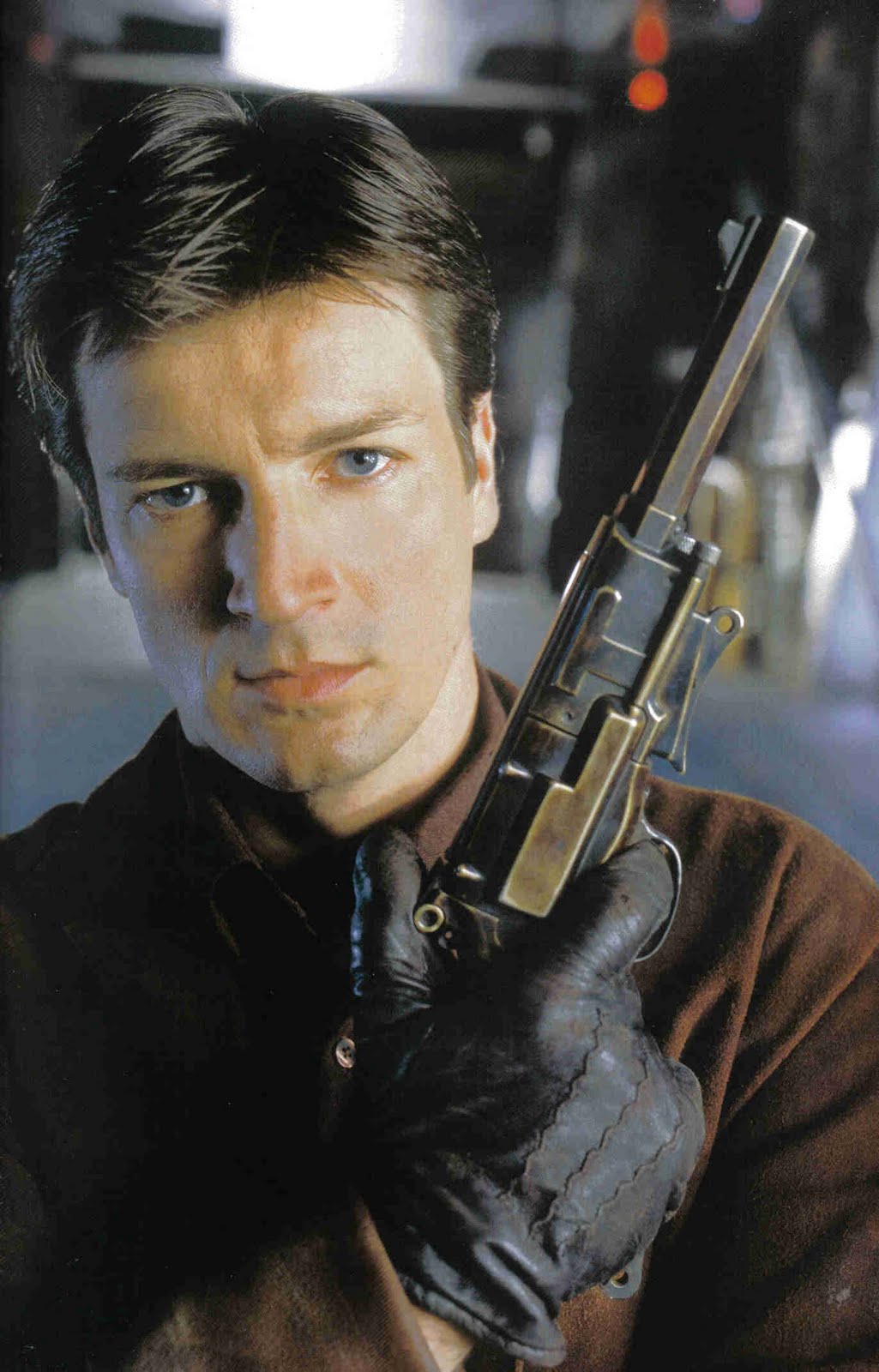 Chaotic Good aims to misbehave, but always for a good reason.

Chaotic Good individuals are susceptible to their anarchic influences, and can easily end up skirting that moral line. Chaotic Good adventurers tend to be good at improvisation when their loose plans inevitably fall apart, and they consider adaptation more important than strictures. They tend to run from responsibility or authority, though sometimes they embrace it in the end because it’s the right thing to do. Their loyalty is to a cause, not to an authority.

Chaotic Neutral is independent, free, and only relies on itself.

A Chaotic Neutral person is marked by a streak of amorality–rarely do they side with a good cause, nor do they let the evil of an action make them hesitate. They need more compelling reasons than “it’s the right thing to do” to prompt them to action. However, despite its reputation, Chaotic Neutral isn’t intended to be carte blanche for “do whatever you want, whenever you want.” Yes, there is that, but Chaotic Neutral goes further. It is a lifelong commitment to defying expectation, trusting your instinct, and undermining expectations.

Chaotic Evil is our classic sense of what evil is–unpredictable, monstrously bad–and that seems to be intentional in the setup of the nine alignments. In truth, though, it’s no more or less evil than any other evil alignment–just often more obvious about it. This goes to how we pathologize mental illness, and we often make our villains out to be “crazy” and “chaotic,” but that’s another discussion for another time.

Chaotic Evil: Because some people just want to watch the world burn.

Just as Lawful Good isn’t necessarily Lawful Stupid, neither is Chaotic Evil necessarily Chaotic Stupid. We’re all familiar with roving, mad monsters that sow destruction and chaos for pleasure, but one can be quite a bit more subtle. There’s nothing about the alignment that says you have to be loud and bombastic. As long as you work toward the common ill, sow confusion and revel in setting people off their ease, pride yourself on being unpredictable and only serve your own interests, odds are you’re Chaotic Evil.